Watch Out For These Scams

Thousands of moving companies exist in the United States today and they are all competing for customers. At first you’ll be happy to know that you have a lot of options, but in truth, you should be quite wary because among these so called “companies” are a lot of scammers and cheaters. 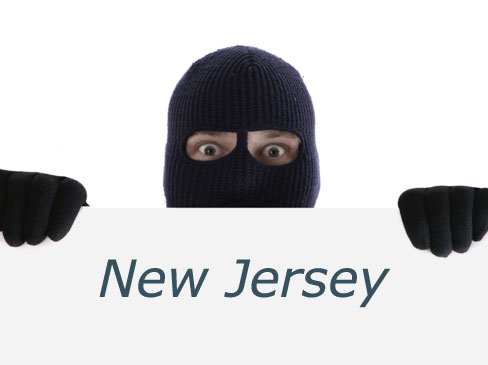 Cheating on the Total Weight

Most moving companies base the total price based on how much you want to have shipped.  To measure this, they often rely on and check the weight of the entire shipment including the truck itself (gross weight) by going to a weighing facility.

With this in mind, you should make an effort to tally and take notes about the weight before and after the transport. Movers will do a weigh-in upon getting your things and another one once they arrive in the final location. The problem is, some scam movers cheat on the weigh in by:

Scam movers often practice deceptive methods to cheat on the weight of the shipment. After they pack and load the client’s personal effects, they will then inform the naive client that the “actual” weight is higher than the “expected” weight estimate. So basically, they give the client a much lower weight at first then afterwards show them the higher one so they can charge for the supposed “unexpected weight”.

More often than note, the customers only react by blaming themselves. They think that they packed too much in the last minute and eventually agree to pay the exorbitant amounts.

How to Avoid Weight Scams

One of your best options is to get a binding estimate. This means getting a fixed contract for the entire move wherein any changes will not cause fluctuations in the final price. The thing with binding estimates is that they’re a bit higher that non-binding estimates at first, but remember, this way the movers can’t cheat you in between the pickup and delivery.

But of course nothing beats good old research. Before you agree and sign any contracts, make sure that you’ve done your research about the companies you’re considering (find at least 3 for safety). Check if they have the proper DOT licenses and Motor Carrier Number. Find out if they are accredited by the American Moving and Storage Association as well as the Federal Motor Carrier Safety Association.

Calling and consulting with the Better Business Bureau is also a good option. Check if they have a good score and if there are any past complaints with their service.

Your best defense against rogue and scam movers is to be informed and vigilant. Don’t sign anything until you’ve double-checked it. Don’t let any detail go unnoticed.